Discover the 2021 edition in NiceI am interested in Hostys Connect

WHAT THEY SAY ABOUT US

“My beautiful surprise of the year 2019! A surprising show, in a good way, in a very good way even. Surprising by the diversity and quality of the participants; Surprising by the efficiency and the rhythm of the organizers who allow you to “see” the market in two days; surprising finally by its conviviality and its relaxation.” 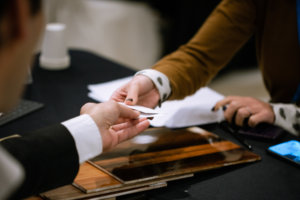 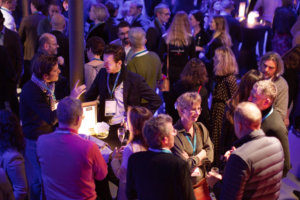 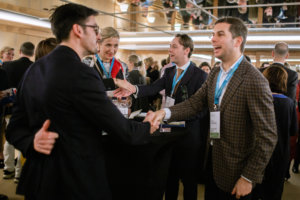 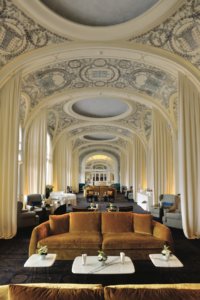 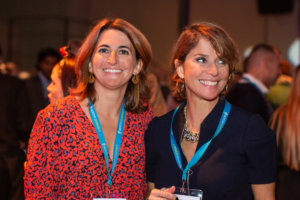 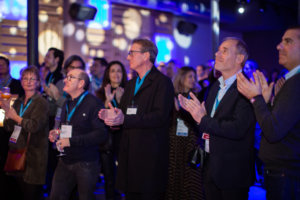 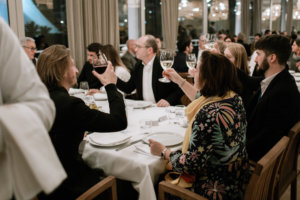 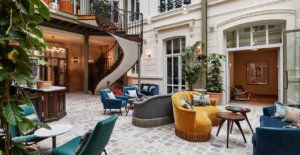 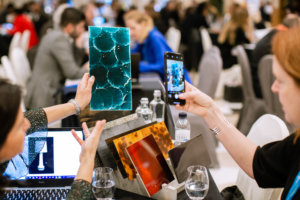 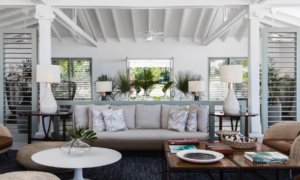 HOSTYS CONNECT IS A VERY HIGH END EVENT THAT OFFERS YOU A UNIQUE OPPORTUNITY TO DEVELOP YOUR BUSINESS WITH THE KEY PLAYERS OF THE LUXURY HOSPITALITY AND THE HIGH END RESIDENTIAL MARKETS.

Experiencing a disruptive way of developing your business on the high end segments of hotel markets. At Hostys Connect network with hotels, investors, family offices and interior designers. A human scale event that gathers a selection of pinpointed figures of the luxury hotel and residential markets . An event where you can also promote your company and highlight your products and skills in a cost effective way.

All participation are subject to the organiser’s approval prior to registration. Selection is based on strict criteria of one project or more to be delivered at least 9 months after the event. Participants are top management. Ethics and green attitude are fostered.

The Buyers, Specifiers and Investors

The best European high end manufacturers of products destined for the luxury hospitality and private residences markets. Companies with an exceptional know-how.

Artisans & manufacturers of bespoke solutions, companies capable of delivering solutions for numerous rooms and or ones with the ability of producing monumental and exceptional pieces.

To discover the companies, contact us by clicking here

THE PARTICIPATION TO HOSTYS CONNECT IS SUBJECT TO SELECTION

The event is held with a limited number of participants. No one can access the event if not officially registered. Only one person per company.

The selection criteria are given to the candidates upon request.

At the minimum : one must work on luxury projects, be a decision maker, have at least one project to be delivered one year or more after the event, have products and solutions for the luxury markets (hotels, residential, yachts), take part to the full length of the event. 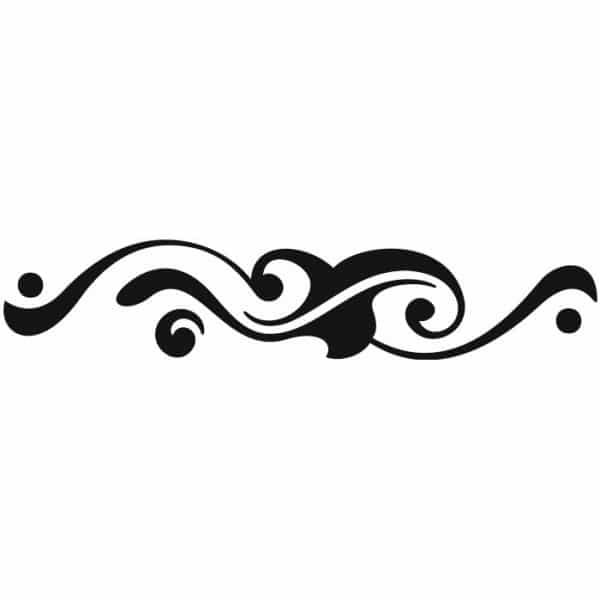 How does it works

18 face to face meetings during 2 days. Efficient networking between specifiers, hotel groups and project holders and with high-end suppliers of the luxury hospitality market.

At Hostys Connect, it takes one efficient contact to guaranty you a return on investment! Your exceptional know-how is exactly what the specifiers will be looking for. If you are a hotel owner and are looking for investors you will have the opportunity to network with a few pinpointed selection of senior actors. The transformation of these contacts into tangible contracts is only up to you to make.

If you are a project holder : once you’ve shared with the organiser the projects you will be carrying for the event, register to Hostys Connect. Network with other buyers only and or choose the suppliers you want to meet with during the event.

If you are a supplier : once you’ve assessed you have the ability to provide bespoke solutions and innovative products for the hotel and high end projects, register to Hostys Connect. Then choose the buyers you want to meet during the event.

If luxury hospitality business and contract are one of your main interests and if you are interested in Hostys Connect, contact us now.

All applications are subject to the organiser’s approval.

After having studied at the Beyrouth School of Fine Arts, Yumna Chabrol headed Platform her Art Gallery and promoted Lebanese artists, painters, sculptors and photographers. She came to France in the early 90’s and worked for 9 years for a French group, producer and exporter of perfumes and cosmetics. She managed the launching and development of a luxury cosmetic brand as EMEA Export Manager. In 2002 Yumna Chabrol joined Reed Expositions France, a leading events’ organiser and developed consumer and professional shows for 11 years. First FIAC (the International Contemporary Art Fair) then the shows of the Hospitality Division among which Equiphotel and HoReCa shows. She received the Reed World Award in recognition of outstanding results. Between 2014 and 2015 she joined Itec France – part of Informa Group – as Development Director and managed hospitality B2B business meetings and professional shows. In 2016, Yumna Chabrol has founded Hostys and runs it as its President. With her partner, Jenny Bachelot, she created Hostys Connect and today manages the international editions of the B2B luxury hospitality event as well as new launchings of the company. In 2018, with the support and strong testimonials of the event’s participants, they launched French Hostys Connection, a hosted buyers’ program.

Jenny Bachelot graduated from a double degree in international business (Cesem France / Icade Spain) and then joined a Madrid based printing company from 2000 to 2006. When she came back to France, she worked for Reed Expositions as International Sales Director for the Hospitality Division from 2007 to 2013. This included professional shows such as Equiphotel and HoReCa shows. She dedicated her efforts to developing the decoration and furniture section for Equiphotel, creating new environments and events that strongly participated in the growth of the show.
After her Parisian experience, she decided to go back to Lyon, her native town, and joined the Lyon Chamber of Commerce. She developed various shows in the sectors of New Technologies, Franchise and Live Heritage as Development Director for the Professional Shows.
ln 2015, she joined Itec France, part of Informa Group as Sales Director for a luxury cosmetic show and B2B hospitality business meetings.
In 2016, Jenny Bachelot joined Hostys as General Manager. With her partner, Yumna Chabrol, she created Hostys Connect and today manages the international editions of the B2B luxury hospitality event as well as new launchings of the company. In 2018, with the support and strong testimonials of the event’s participants, they launched French Hostys Connection, a hosted buyers’ program.

PASSIONATE ABOUT CREATING LINKS BETWEEN PEOPLE

ALWAYS ON THE LOOKOUT FOR NEW OPPORTUNITIES

“My beautiful surprise of the year 2019! A surprising show, in a good way, in a very good way even. Surprising by the diversity and quality of the participants; surprising by the efficiency and the rhythm of the organizers who allow you to “see” the market in two days; surprising finally by its conviviality and its relaxation.”

“I wanted to thank you and congratulate you for the event in Barcelona. The manufacturers I met with were of an exceptionally high level. It was a rare opportunity to meet with new artisans who are true artists in their field and individuals with such love of their craft.

It was time very well spent.  Thank you for your hospitality and tireless energy corralling everyone ensuring we were all in the right place at the right time!”

” I have to say, without exception, each of the companies I saw represented an example of quality design and manufacturing. I don’t think I would have had the opportunity to come across some of the smaller artisan manufactures, in my normal working day. Each of the suppliers I saw was from a different sector and every one of them manufactured in Europe which is so important to Leon Black as a company for the projects we have in Europe. The suppliers I met at Hostys ticked every box.”

It's a wrap! It is with great emotion that we say

Last day. Last round of meetings. A few more hours

It was important for us to organize Hostys Connect

Today we are sharing with you a very special colla

For a fresh start in 2021, what better than introd

Event accessible only upon selection and registrat

Hostys Connect is delighted to announce its partne

What happens when Hostys participants get together